I’ve been waiting all Winter for the return of our Redpoll flock in Stranraer. It’s been a very quiet Winter for them here with few Siskin and Goldfinch. The usual Blackcap (or Fatcaps as we call them) arrived in early November as usual and appear to have not moved off the suet feeder since arriving…hence the name!

Normally at this time of the year we have a flock of 300+ Redpoll in the garden noisly feeding away on Niger seed. Last year however was very different as the flock which we would expect to have arrived in late October, to be gone by early April, instead turned up at the end of April and stayed on until the beginning of June, some even staying on to breed! 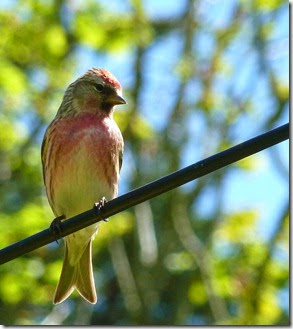 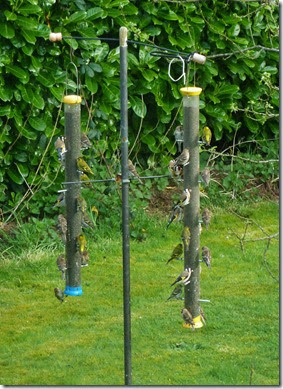 As I had a short break (just 1 week) between University finishing and and my annual summer migration to Manchester last May I took the opportunity for some garden ringing (with members from North Solway Ringing Group). In 3 sessions we managed to newly ring over 200 Redpoll which is a new garden record. 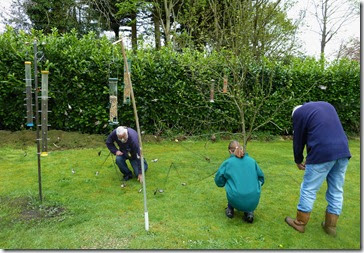 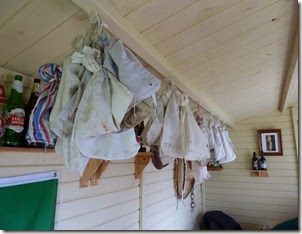 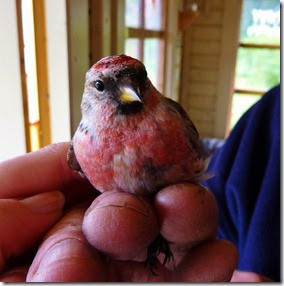 As well as the Redpoll we also caught a good number of Siskin and Goldfinch, catching our first (freshly out of the nest) juvenile Siskin of the year. 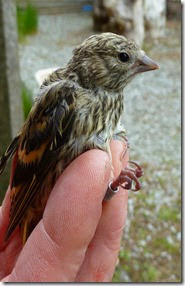 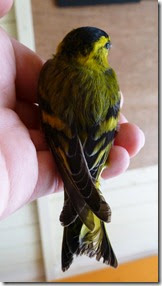 Along with the 200+ Redpoll we also processed 18 controls (birds ringed elsewhere). 2 of these controls were particularly special as they were from Brussels! The first foreign controls ever caught in our garden (see here for map). 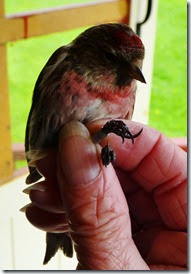 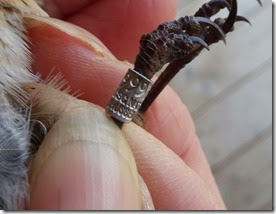 I recently received the details for the other controls and they revealed an interesting North Westerly movement (see map). 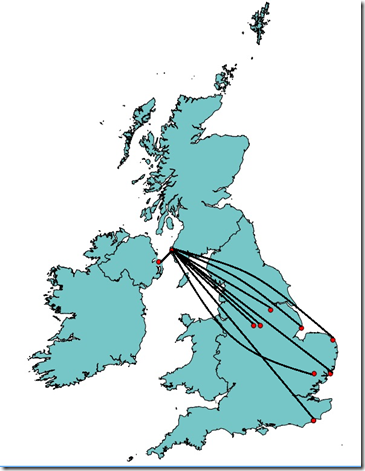 All-in-all it was a very successful week of garden ringing and definitely worth the 40kg odd of Niger seed they consumed…or threw on the ground! 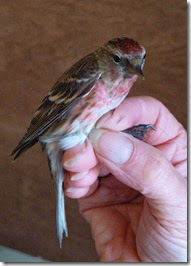 Just today via Twitter I heard that some Redpoll have started to appear in a garden not to far away – could this be the very first ‘scouts’ of our flock? Will they all return again? Or will this Winter score a blank?! Only time will tell but the new traps have been built, plenty of rings are in stock and the garage is piled high with Niger seed…so we’re ready for them! 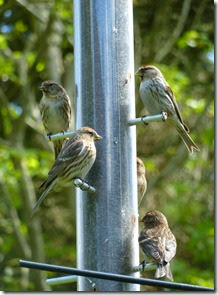 Special thanks to the BTO for the ringing details and to Kane for the UK recovery map.

Posted by Gillian Dinsmore at 07:22

This blog is a diary of my bird ringing, nest recording and ring reading activities in the United Kingdom along with a few of my other wildlife adventures! 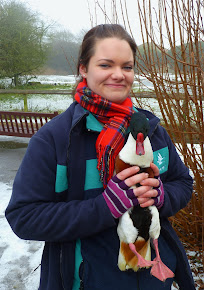 If you observe a colour-ringed bird or find a ringed bird then you can report to: www.ring.ac 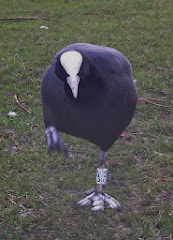 Colour marked Coots sightings can be reported to me at crbirds@hotmail.com 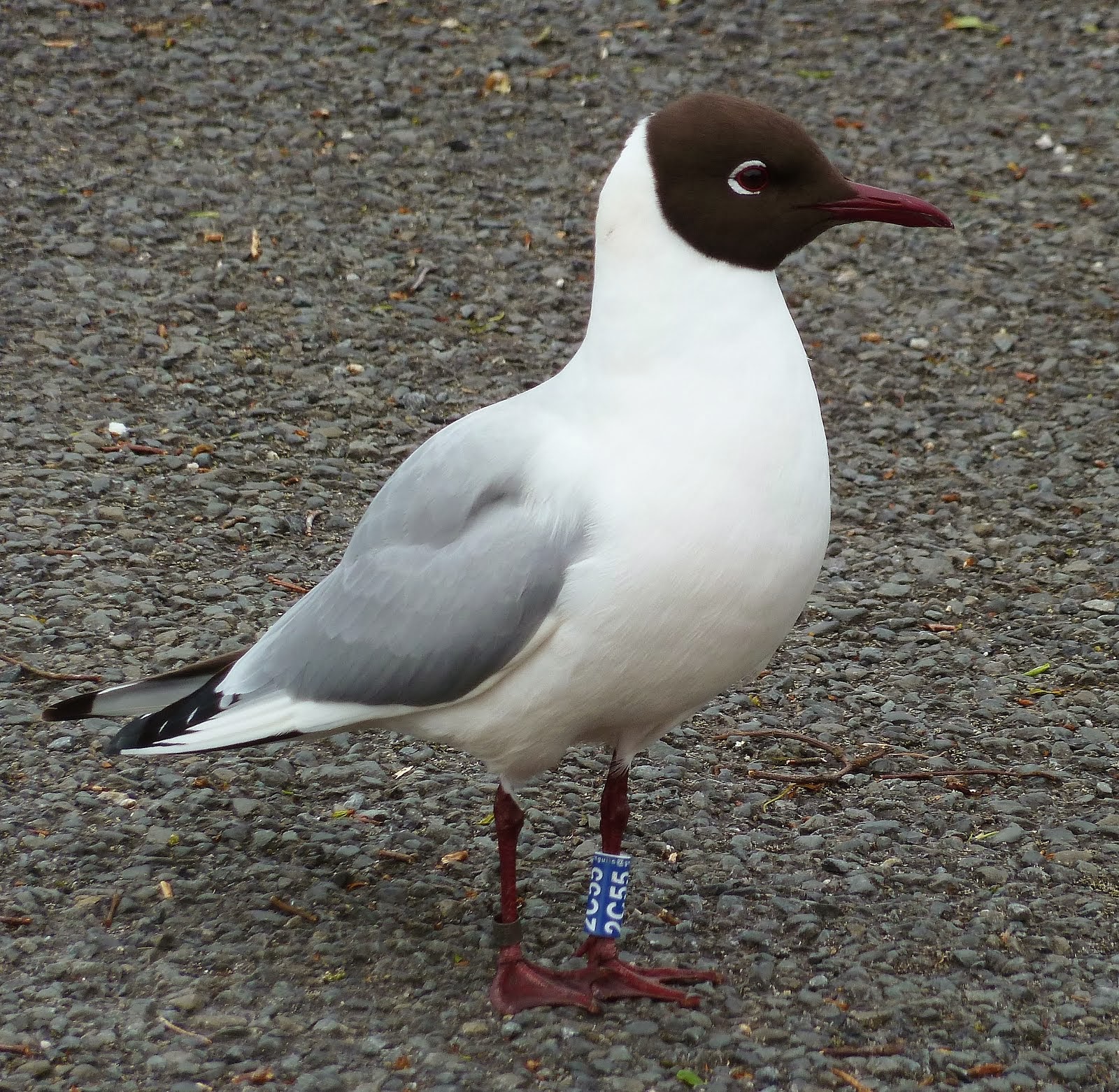 If you've seen any colour marked Black-headed gulls with dark blue rings and white writing please email your sightings to me at crbirds@hotmail.com

Gillian Dinsmore
Stirling, United Kingdom
I am currently a C permit bird ringer and nest recorder and have been since March 2010 I currently work on colour ringing projects on Reed Warbler, Coot and Black-headed Gull. I'm studying Ecology at the University of Stirling. If you have any comments or questions about my blog then feel free to drop me an email.